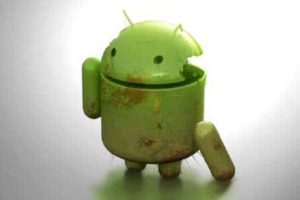 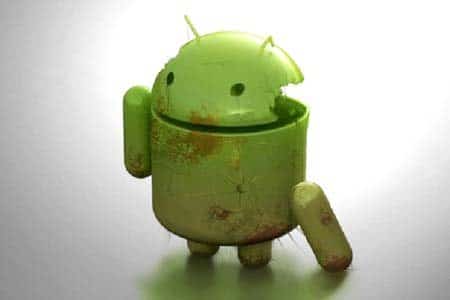 Blow to the Android platform

Recently, several outbreaks have occurred malici0us applications on the platform of Android. It is Observed that an illegal bill of Google Play Store used known applications and popular games that have low security to add code that will “infect” the devices which install these applications.
Programmer behind these applications is known under the name “Apkdeveloper” and essentially the practice followed is to decode the APK (pack of Android) of various applications, introduces its own code and coding again the package. One of the most popular applications that are dangerous are the well known game of Temple Run Imangi. Nobody To operate the “clean” version of the application will need to give permission only to access the network device and for writing and erasing data from storage space. contrary, an “Temple Run Super”, which is equipped with the additional code apkdeveloper by asking permission for information sites, state code and phone and access to the accounts of the device.
To recognize these applications are not difficult, purely why the hurry habit, but even experienced users can fall victim. So it is good to nobody prefers applications from known studio and whenever chooses some lesser known application to read carefully what rights and permissions requests.
Spread the love