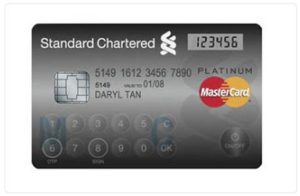 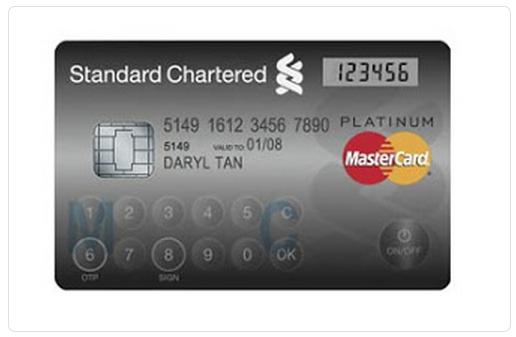 Thus, the display will be used in the first stage to show the unique passwords that require more e-banking services to make banking transactions over the Internet.
Until now, these codes are reproduced through a special device (security token), which supply the banks to their customers. The card is expected to debut in Singapore since the early years and later will begin to be used in other countries around the world. The card is expected to make life easier for consumers, who would not need to be constantly with their device that gave them their bank.
Anyway, many users consider security token an awkward solution – although necessary, as it protects them more effectively than using a permanent PIN. course The card can be used for making purchases from shops in the same way with a conventional credit or debit card.
However, according to MasterCard  will be released in future advanced versions, which they use to screen for other purposes, such as to show the account balance or offers from different promotions for credit institutions. A similar “interactive card, also with tactile keyboard and monitor LCD, presented a few months ago.
Spread the love