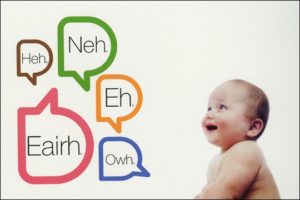 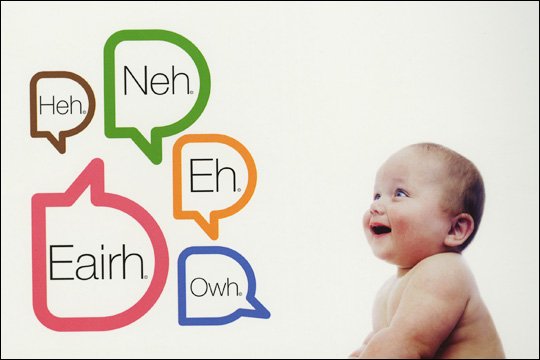 About how children learn their first words learned from the results of studies published in the journal PLoS One. With the investigation of the development of speech skills in infancy, scientists and experts from the UK, in particular, of the University of Hertfordshire have developed a humanoid robot.

The device iCub in their experiments, called DeeChee, was able to learn simple words using a regular volunteer-man. The robot was able to pronounce any word in the English language, despite the fact that prior to the study, he did not know a single word.DeeChee programmed so that after the separation of individual fragments of a continuous flow of sounds, he stores them in memory.

After this “procedure”, the words are sorted by frequency of their occurrence in human speech. For example, in the speech of the interlocutor, who described the color and form in repeated expressions were marked by words such as “red” and “green.” Naturally, the language of the particles are far more common, but according to him, the developers, the pronunciation of «and», or «the» very diverse and original robot is perceived as completely different words.

The scientists were awarded the robot the ability to recognize words of encouragement.A few minutes of “baby talk,” Robot transformed into a full articulate speech. Because of the need to use natural language, a humanoid robot made, that is, he knows how to smile, if willing to talk and blink when “tired.” Thus, it is easier to be perceived as the source, and natural communication getting better fast enough.