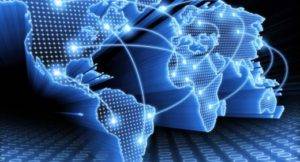 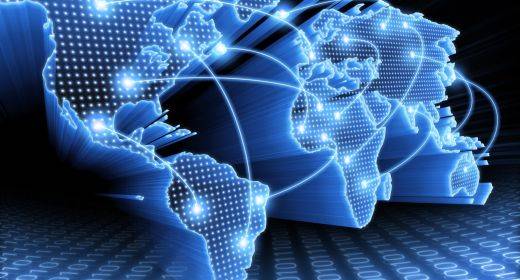 Thousands of internet users worldwide whose computers were infected with the malicious DNSChanger software more than a year ago are likely to be unable to get online on July 9, or after midnight EDT.

DNSChanger was detected in 2007 when it infected millions of computers across the globe by accessing the DNS (Domain Name System) in the host computers and automatically redirected the traffic of their browsed websites into unexpected addresses, including illegal websites.

In a simpler explanation, the DNSChanger neutralizes users’ internet browsers as well as their anti-virus programs, and redirectsing users from their desired websites to those which are controlled by hackers.

The unexpected websites will spam users with advertisements which help hackers pocket $14 million.

DNSChanger also prevents users from accessing websites which offersupport guidance on how to get rid of the malicious program.

In a raid called “Operation Ghost Click” last year, the U.S.’s FBI (Federal Bureau of Investigation) workedjoined hands with police in Estonia to crack down on the servers which control the DNSChanger-infected computers, and seized the hackers standing behind it.

There are totally more than 4 million computers infected, the FBI said.

However, despite the crackdown, there are still many computers infected withby the malicious file, and the FBI decided to replace the infected servers with the ‘clean’ ones, to assist users all around the world into removinge DNSChanger fromout of their systems and restoringe the damages caused by the file.

But this was given a deadline by an US court — July 9, 2012, after which all DNSChanger infected computers will not be able to connect to the Internet.

There are still some 300,000 computers across the world infected with DNSChanger, according to FBI figures.

Users can conduct a quick check of their computer’s status at dns-ok.us, which is an FBI-authorized fast site and requires no software installation for the scan.

They can also use one of the following tools for the file removal: