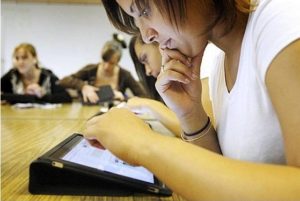 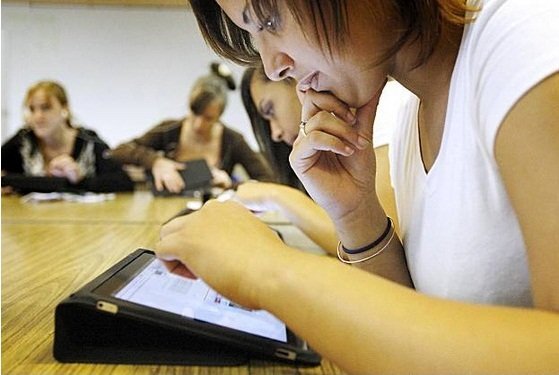 English Dr. Tony Kochar said in an interview with London Evening Standart, that from the moment they started to sell tablet computers, such as the Apple iPad , it has to handle many more patients with complaints of pain in the neck and shoulders.

The doctor told me that all the converts, patients are faced with the so-called syndrome, RSI (repetitive strain injury), the incidence of pain comes from the constant repetition of repetitive actions.

Kochar explained by the fact that using the iPad, people are constantly looking down, not forward, as you would for an ordinary computer, thus creating a dangerous strain on the joints. If he makes it all the time, the result may be a pain and even damage to the muscles and joints.

In this case the doctor admits that the problem is not specific just for Apple iPad, these devices are just now got a very wide popularity for example, for 3 days was sold three million new iPad . Of course, the danger is that such users and other tablets, as well as smart phones and other devaysov to which a person looks down.

Thus, to avoid ill health from work with iPad or other tablet, just occasionally make a break and knead his shoulders