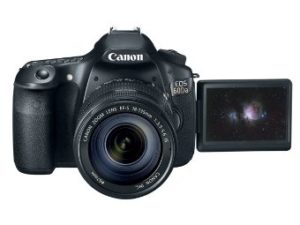 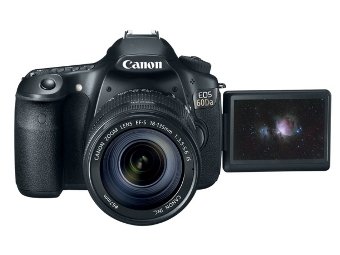 Like the 60D, the new camera is equipped with a 18-megapixel CMOS-matrix format APS-C, has a Digic 4 processor and supports viewing of the LCD screen, LiveView. The range of sensitivity of both cameras is from 100 to 6400 scale ISO.

Canon EOS 60Da was not the first “big camera” Canon astrophotography for amateurs. In 2005, the Japanese manufacturer released a 8.2-megapixel Canon EOS 20Da, intended for the same purpose as the 60Da.

Camera can Photograph Objects, Hidden Behind an Obstacle