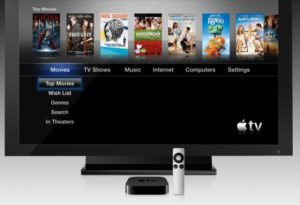 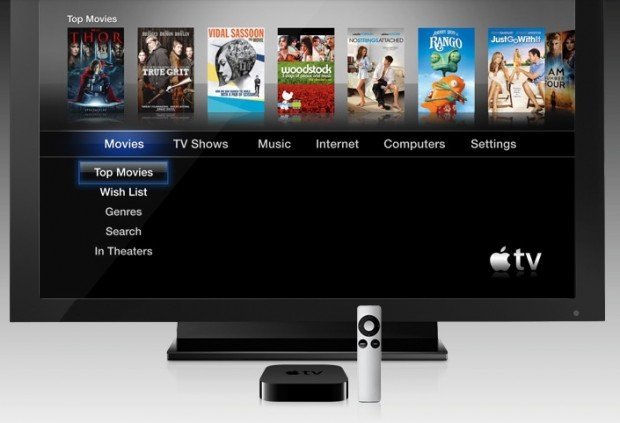 The British television network ITV issued an appeal to Apple, in which the U.S. company is cautioned to refrain from using the trademark iTV, if the manufacturer really develop brand Smart TV.

Rumors that Apple is preparing a corporate TV, go to the media experts and journalists of the world of electronics for a long time, but with the release of the official biography of Steve Jobs, they broke out with renewed vigor. The book says that the founder of the company was planning to review the images of not only mobile phones, but TVs and cameras, according to TGDaily.com. At the moment of the prepared TV comes from unofficial sources close to the Asian suppliers Apple. Smart TV debut of Apple’s supposedly get the same CPU as the branded wireless devices from the same manufacturer (iPad / iPhone / iPod touch), and will be running a proprietary software platform iOS.

Following the logic of the product line Apple, the TV should get the name of “iTV” – of the same name and expect from the set-top box, which was released in 2007, but still she was named “Apple TV“. Therefore, the British television network ITV was forced to turn to the American manufacturer and say that Apple will not allow the assignment of trade marks iTV, as this can cause confusion on the part of consumers.

The project is to develop a proprietary Apple TV and caught the attention of other market players – many manufacturers have started in a hurry to develop their own smart TVs with operating systems, the benefit of open access is a software platform Google TV, based on Android. However, Samsung is one of the most powerful competitors Apple has no worries about this product. This is because the model number Samsung already has a number of TV sets with Internet access and the ability to install additional applications. But the main reason voiced by Chris Moseley (Chris Moseley), product unit manager for Samsung AV. He said that the main priority when developing a TV picture quality. Arsenal of available functions and smart applications actually play a secondary, albeit a very important role.