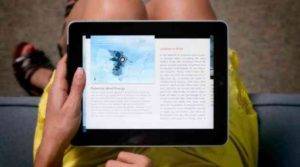 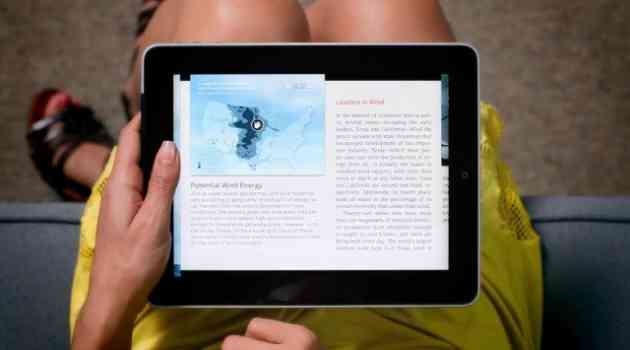 A “leak” a few minutes ago reported rumors about the event tomorrow for the education sector . It seems that a new project will be presented in the textbooks by the code name “Bliss” .

In return it is Apple Insider that he received a tip from an anonymous source.The technology to be proposed and which will form the basis of textbooks has also been inspired by an app designed by Apple board member Al Gore.

The source said that the internal code for the project is Bliss and the software will allow publishers to make books more interactive.

One of the first sources of inspiration for the project was said to have been an e-book released by Apple board member and former vice president of the United States, Al Gore. Last year he and Push Pop Press has released the app “Our Choice: A Plan To Solve The Climate Crisis.”

It is not the first time we hear of interactive books from Apple. Steve Jobs himself had told Walter Isaacson, who had viewed the digital books that could have been updated with new content and comments by teachers from the Internet.

The app that may have influenced everything is part of the Our Choice . This has won the award for Design at WWDC 2011, because of its beautiful interface. The company develops, Push Pop Press, was acquired by Facebook last year.