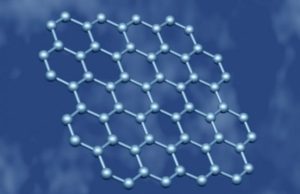 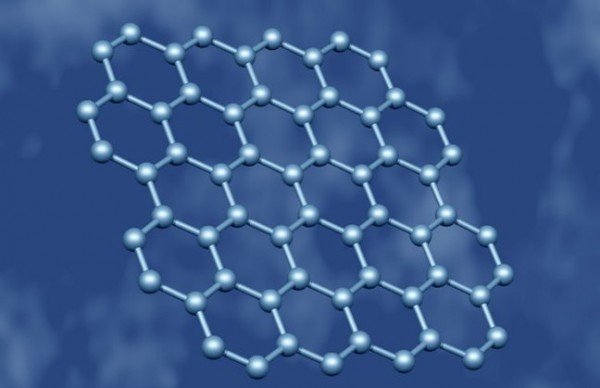 The mass production of graphene at low cost but is something that preoccupies researchers. As this is an incredible material properties and numerous applications, the solution to this problem is certain to literally change the face of modern technological industries.

One step in this direction we have Toyohashi University scientists in Japan. This experiment which was to cultivate in the laboratory anaerobic bacteria, which then left to act on graphene oxide sheets mounted on silicon plates. After three days it was found that the bacteria had removed the oxygen, leaving clean graphene good quality . Although not yet know whether this method could be used for mass production, but if it really happened graphene could be produced in future by using biotechnology.

Quantum Stealth: Actual Hardware that Can Make us Invisible

Floating Train, that will Attain the Speed of 500km / h!

iPhone Owners Are Very loyal to Their Brand