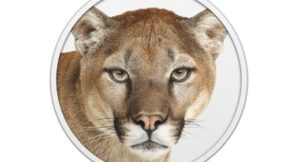 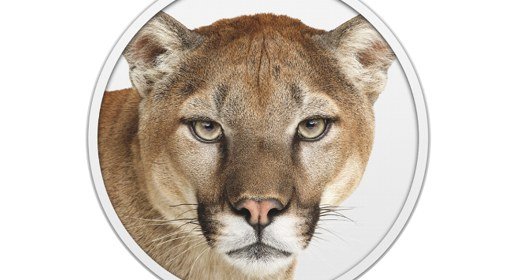 During the keynote at WWDC 2012, Apple has removed the veil to many things to come: in addition to IOS 6  , the new MacBook and the arrival of the new iPad Siri, were shared new information about OS X Lion Mountain , the new version operating system for Mac that will be available on Mac App Store as early as next month on an outlay of $ 19.90.

For developers, there are over 1700 new APIs provided by Cupertino with which access to the latest web technologies and core OS, and the latest OS X features, such as documents in the cloud, Game Center, Notifications, and Sharing. Lots of new features presented during WWDC 2012, for a new version of the Apple operating system that has improved not only aesthetically, but mostly borrows many features from IOS , a sign of how Apple wants to converge more and more their two systems.

In addition to full integration with Twitter as it happens on IOS, one of the new OS X is Mountain Lion Siri Dictation , already present on the new iPad: Users can therefore run a series of basic actions using voice commands. Safari update is coming in its sixth version, which is now compatible with multitouch zoom, integrates with Twitter and introduces a new method for managing tabs. As for functionality, citing convenient AirPlay mirroring that allows you to play wireless streaming (up to 1080p) content of stereo speakers and HDTV compatible with the system of streaming home from Apple (including Apple TV).

The new OS X Mountain Lion also concern icloud , which has been completely redesigned and includes the sharing of documents in Pages, Numbers, Preview, TextEdit, and Keynote, furthermore, files shared through the service on the cloud can also be browsed by Mac application also coupled to a tool notification similar to that present on IOS. Presented by Apple is also a feature called ” Power Nap “with which you can update OS X Mountain Lion, receive email notifications, and even images in the background, in” Sleep “or during battery charging.

Also at the WWDC 2012, Apple has made ??available to developers the fourth Developer Preview (build 12A239) of OS X 10.8 Mountain Lion , also offering Xcode 4.5 (4GZ78z), OS X Server Developer Preview 5 (build 125254J) and version Preliminary Safari 6. Consumers in possession of a Mac or MacBook will have to wait until July to get their hands on the new operating system from Apple, which will take reminds Lion or Snow Leopard (OS X v10.6.8 or later), 2 GB memory and 8 GB available HDD space for installation.