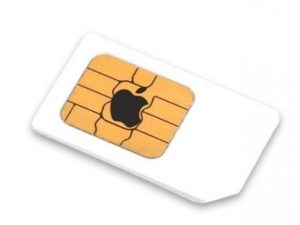 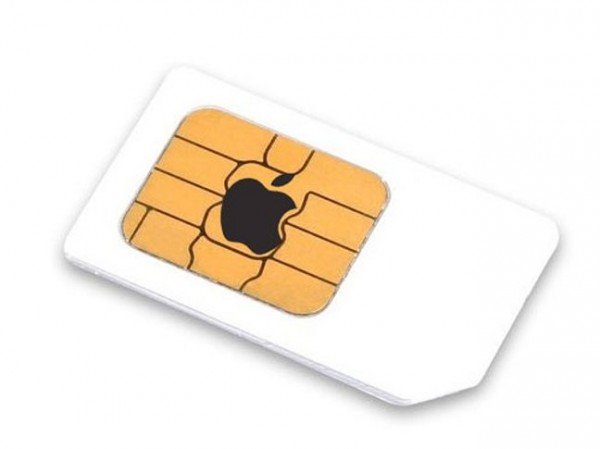 When you’re leading technology products in the world, then it makes sense to have more chances to win the battles that are interested. The reason for Apple, which of course, as mentioned at least managed to convince the European Institute for Telecommunication Standards ( ETSI – European Telecommunications Standardization Institute) to accept its own proposal in terms of nano SIM.

The European Institute for Telecommunication Standard ETSI headquarters in France and the counts 786 members from 56 countries inside and outside Europe. Represents state authorities, network operators, manufacturers, service providers, research bodies and users. It plays an important role with respect to the participation of Europe in developing the world of standardization on Telecommunications, Broadcasting and Information Technology.

He was also known that Apple for some time exerted pressure on the Institute to choose its own model . It seems that finally succeeded and ETSI decided how the company’s Tim Cook, Apple had the best suggestion to those that were of other companies in the area, such as Nokia, Motorola, etc. The new SIM will be 40 % less than other versions we’ve seen so far, while the exact dimensions are: 12.3 × 8.8 × 0.67 mm.