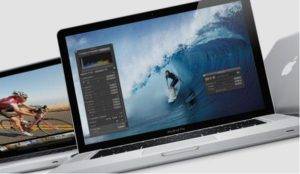 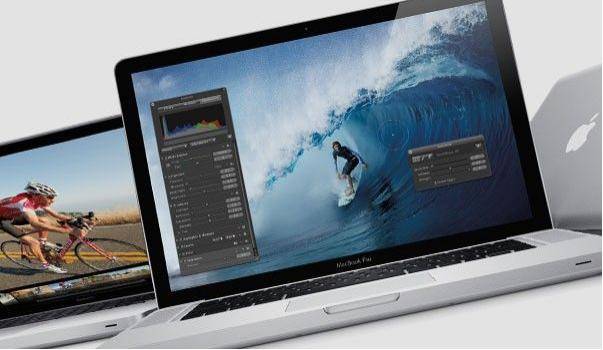 In the introduction to the two applications referred to the need to transition to renewable energy sources. In this context, the authors propose to use applications on laptops and other mobile devices, hydrogen fuel cells.

We claim that the device is a hydrogen fuel cell can operate at a gas station for a few days or even weeks. In this case the applicants acknowledge that the creation of compact and affordable at the same time an element is associated with certain difficulties.

In one of the two applications are encouraged to use fuel cells along with the usual rechargeable battery, with elements could charge the battery, and vice versa.Such a scheme would reduce the weight of the structure and reduce its cost.

Both applications were filed on behalf of a group of engineers in 2010, but was published only recently. Is Apple planning to ever realize the ideas in practice, is unknown.

Apple was not the only company to consider using fuel cells in mobile electronics.So, in 2008, Panasonic introduced a fuel cell for notebook methanol.