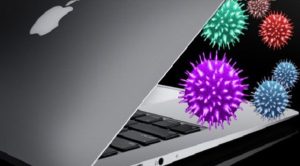 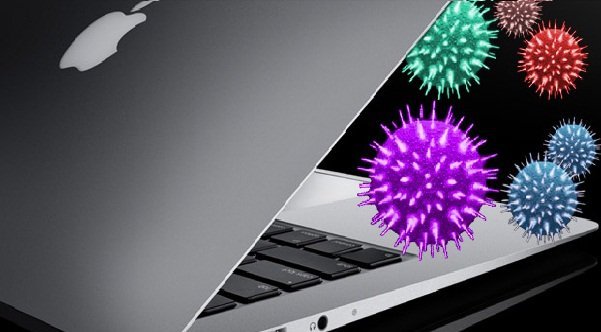 These days it has been talking much about the reliability of the security of Mac after the Flashback and SabPub , two Trojans born under the shadow of two separate security flaws in Java and Microsoft Word, have made ??more noise than damage infecting 550,000 computers apple.

The founder and CEO of Kaspersky Lab, one of the signatures that detect the threat, said in 2012 that

Eugene Kaspersky said that while Windows is still the favorite target of hackers (with a definition of the term we could discuss), and malware attacks on Mac OS X is growing rapidly. “Just a matter of time and market share” Kaspersky also said that

if Apple wants to keep its users safe in the near future, will change its policy with security updates increasing frequency

Agendas antivirus companies apart, something that we do have to be aware of is that no system is immune to threats and in the case of Macs, our confidence may also be our greatest enemy . Are Macs safe? Yes much more secure than Windows systems? Definitely yes. So much for us to go crazy downloading and opening any file regardless of its source? No. Never.