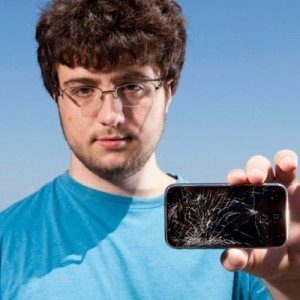 Famous for unlock Apple gadgets, the hacker Pod2g said on Twitter that Apple apparently decided failure used to jailbreak the iPhone and iPad. Discovered by hacker Comex in 2010, the vulnerability was used by the jailbreak developers to gain full access to the device.According to the report, the problem was solved with the new iOS 6 .

Tweet of hacker pod2g , announcing the end of the bug (Photo: Reproduction)

Comex, whose real name is Nicolas Allegra, has left its activities hackers to get a internship at Apple last year. One of the conditions was obvious to his admission that he stopped working for the jailbreak community, as stated in a chat to Reddit blog.

While working in the unblocking of iGadgets, he was responsible for one of the simplest methods of the history of this process, known as JailbreakMe. In the method created by him, was enough to access the address “www.jailbreakme.com” using a gadget from Apple, a slide control on the page accessed, and shortly after the device was unlocked. 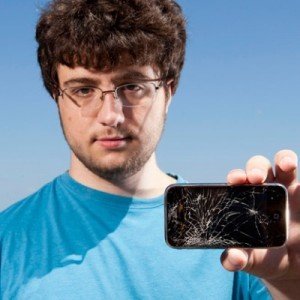 This is not the only bad news for Jailbreakers. Apple is now putting restrictions on the kernel iOS to try to prevent the discovery of new bugs. This extent complicate the lives of hackers, since the exploitation of bugs is the basis for most of their work.

The good news is that the hacker MuscleNerd said in his Twitter account that managed to make the unlocking process in a iPod touch 4G iOS 6 beta 1, but only tethered mode (which loses the effect when the unit is restarted). Even still, being an incomplete process and that worked just a gadget, this indicates that the loss of the exploit did not affect either the task of creating a future jailbreak.

MuscleNerd reports that have done the jailbreak iOS 6 (Photo: Reproduction)

The main reason for the battle between Apple and hackers jailbreak are several restrictions that the company requires the use of the device (such as Bluetooth restricted, blocking operators, installing programs only from the App Store, among others). As the jailbreak process does not use Apple’s proprietary information and is not considered illegal in the United States, everything the company can do is make the job of hackers with each new release of the IOS.

Meanwhile they continue to find ways to circumvent Apple’s restrictions and the eternal battle of cat and mouse again. The TechTudo is watching this confrontation and inform each step of them. Stay tuned.

Via:  AppAdvice and iClarified