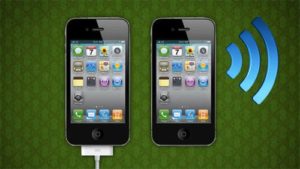 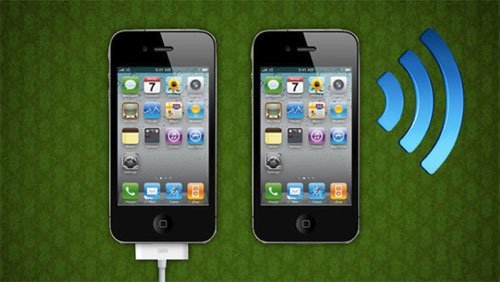 Apple has received a patent on the technology of wireless synchronization of mobile devices and desktop computers. The host machine (PC) and mobile gadget (phone or music player) wirelessly connected to each other and synchronize the data stored.

The patent describes the basic functions that are de facto used by most manufacturers of mobile devices. Either way, their owners connect players, mobile phones, smartphones and tablets to desktop computers. For this purpose, and connection via the interface cable, and wireless communications. Apple actually has the exclusive right to a second connection option, which means that this feature should be available only for iPod, iPad and iPhone. 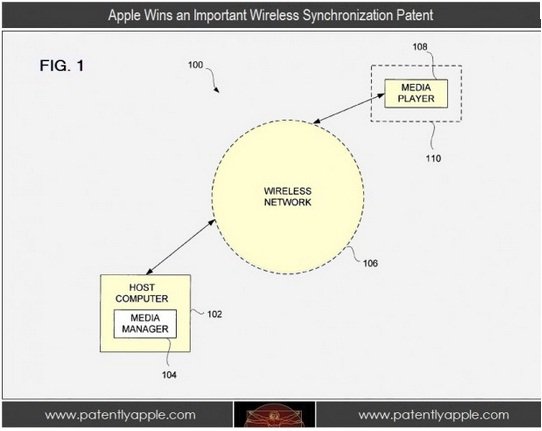 Specialized publication PatentlyApple.com notes that the patent application for wireless synchronization of mobile gadgets and PCs has been filed by a sufficiently long time, in the fourth quarter of 2004. The document also stated that the synchronization is automatic, for example, at a time when the mobile device enters the range of your wireless network.

As described in this patent is one of the commonly used core functions, experts suggest that the document was drawn not so much for intellectual property protection engineers how to use it as another weapon in patent wars. At the present time, Apple in several countries, is suing competitors that produce mobile devices running Android. It is clear that a patent for wireless synchronization will be used primarily to attack competitors or, alternatively, for the defense on related matters.