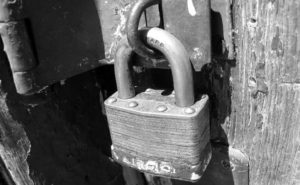 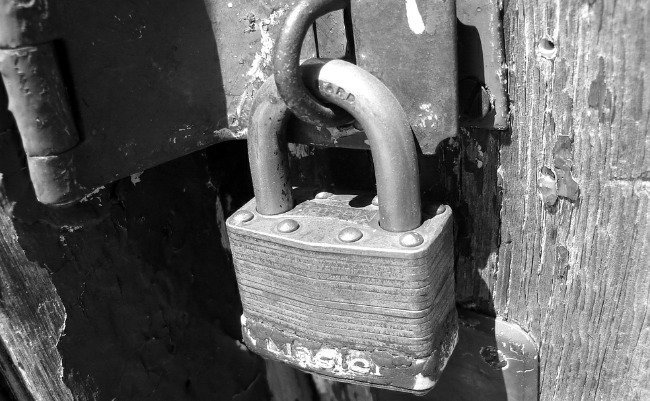 Apple has decided to change some phrases in the section where it promotes the safety of OS X , and even a very subtle movement may imply that in Cupertino are taking very seriously the arrival of several examples of malicious code on your operating system. And is that where before we could read that the Mac “does not catch Windows viruses” now read, “is built to be safe.” I said, a very subtle change, but with meaning.

There are more things that have changed. The following phrases have disappeared from the official website of OS X:

A Mac is not susceptible to the thousands of viruses that plague Windows-based computers This is thanks to the defenses built into OS X that keep you safe without any work on your part.

With virtually no effort on your part, OS X defends against viruses and other malicious software or malware.

These are the lines to replace it:

OS X is designed with advanced technologies and powerful work hard to keep your Mac secure.

The conclusion we can draw here (or at least one of many) is that the marketing department of Cupertino has decided to stop comparing the security of OS X to Windows . The presence ofFlashback in the media has done damage, and Apple took too long to provide a solution . If this means that Apple have decided to invest extra effort in improving the security of OS X, that it is still good news and a warning that Apple have given themselves.