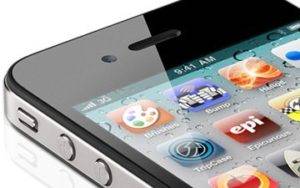 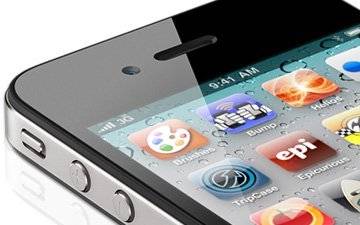 According to 9to5Mac , Apple is coming to incorporate face detection capabilities in the next version of its smartphone / tablet platform, IOS 5.

It is too early to tell precisely how the recognition of faces in IOS 5 can work, however, it seems that Apple plans to open it to developers through many of the controls on the API, and include recognition of the position of person’s eyes and mouth. This suggests that in the future we will see applications IOS face detection using the third-party developers and, presumably, from Apple itself.

The technology behind this feature, most likely comes from Polar Rose, a facial recognition company in Sweden, which Apple acquired in 2010.