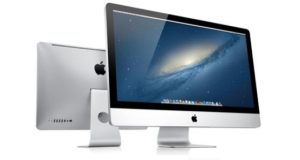 How can you improve something that is almost perfect? ??That’s the big question that haunts my head since it was first rumoured a new iMac model can improve the current generation while adding new features that appeal to return the equipment I never lost. 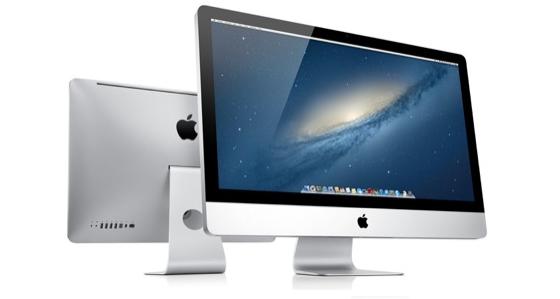 What can be improved in an iMac ? And we all things come to mind on how we could improve the iPhone, even some laptop models the company … but the iMac?

Personally I feel fortunate to have been lucky to have used all iMac models released to date, less the original model. All had the odd point but overall improved machines were wonderful.

Teams that have known them all your way mark a before and after in the Mac range and although the team has never been Multiventas Apple (laptops there take the advantage) has always been the most iconic model of the company . As we return to the question above: what we can change to improve it?

Personally I do not expect to see a radical change in the design of it , it seems that Apple is satisfied with the current style of their teams, so I think that the next generation of iMacs we will see improvements based on technologies and design device.

As you can see I’m content with little, the current iMac and love really are not many things I would change this team. Do you? What do you ask the new iMac?