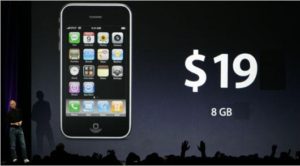 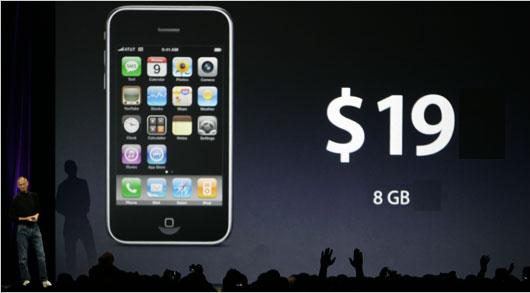 According to analyst Gene Munster, Apple planned to launch a cheaper a smartphone in  next of two years. To gain large market share in Russia, India, Brazil and China, the Cupertino giant may in fact decide to create a cheap iPhone for 2014.

The price of the iPhone 5 is really exorbitant, so many decide to take it into account with the various telephone companies. Those who are not willing to spend astronomical sums, or to bond with a company for more than three years goes to the competition that now has little to envy to the Apple smartphone.

This happens especially in emerging countries such as India or Brazil. In China, even 90% of the smartphone market is occupied by Android devices. Moreover, not all companies reach an agreement with Apple to sell the iPhone and that is how it is sold with 1/3 of the 816 telephone companies around the world. Many companies like T-Mobile in the U.S., would be able to sell the iPhone but can not do so because it would be convenient for their business.

Here, therefore, that to gain a good position in emerging markets and to allow all the phone companies to sell a Apple smartphone, it is expected that the California-based company produces a new iPhone model, whose price does not exceed $ 200 without contract .

It can be a good move to curb the rise of the competing Android and Windows Phone or iPhone designed to produce a loss would reduce drastically the sales of the iPhone top of the range?