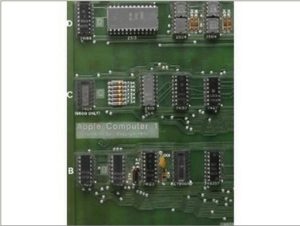 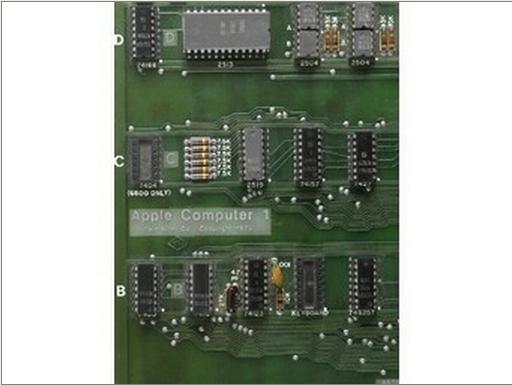 The motherboard of the first computer Apple. Photo from Sotheby’s

The first computer Apple has sold at auction at Sotheby’s in New York for 374,000 dollars, almost double the preliminary assessment of the lot. This was reported at the auction house.

The model first went on sale in 1976. As exhibited at the auction lots included a motherboard, processor, video terminal, keyboard, memory, batteries, circuit board, heat sink, cables and other accessories, as well as software.

The buyer wished to remain anonymous, and participated in the bidding by telephone., Said the agency AFP .

It is assumed that the first batch of computers from Apple, who developed the company’s founders Steve Jobs and Steve Wozniak, remained less than 50 units, of which in operation are now only six. Sold at Sotheby’s device works specified in the description of the lot on the site of Sotheby’s.