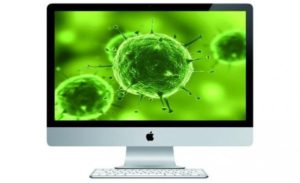 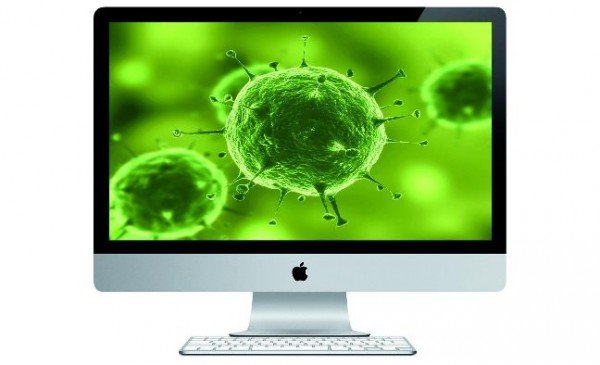 According to an English phrase, “when there is an elephant in the room, the first thing you should do is to recommend to others the elephant.” In other words, when something is beyond obvious, it is not the ignorant.Fortunately the Apple realized and, after the noise had been created due to the infection of hundreds of thousands of the Mac Trojan Flashback, admitted that the computers are not immune from such problems.

Specifically removed from the website statement that computers “do not stick viruses“, implicitly, of course, although a stronger case to buy one. So the statement that devices ” does not stick thousands of viruses that plague the PC with Windows “, no longer exists. Hand has been replaced by generic ” are made ??to be safe . “ 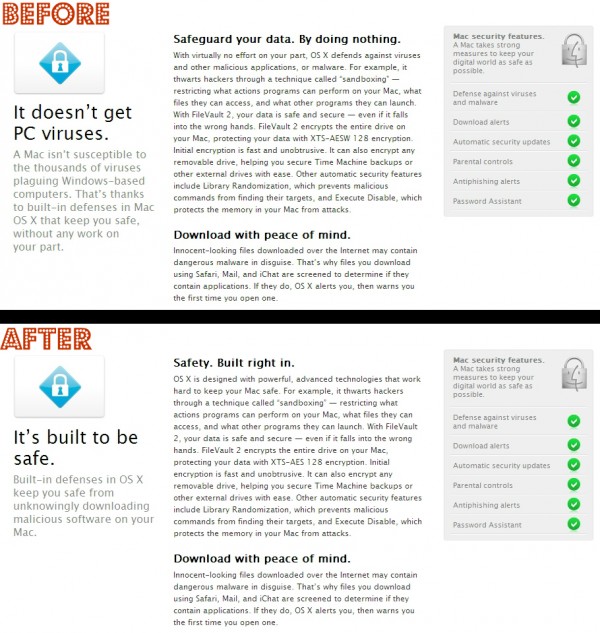