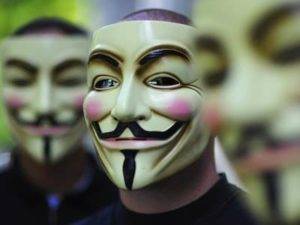 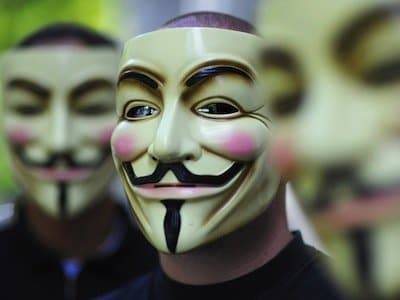 Anonymous meditates an attack in a big way on  November 5 , the day the plot of Guy Fawkes anti-parliament in 1604, the celebrated graphic novel “V for Vendetta” in which the group of hackers is inspired to use the mask.

For a day so full of symbols has always been great anticipation, so much so that in recent months have followed a number of assumptions, some of which later denied such an attack en masse to Facebook. The ultimate goal in order of time, it seems more credible, Fox News , the news channel owned by tycoon Rupert Murdoch, known for his conservative positions not at all appreciated by hacktivists in these weeks of employment on Wall Street .

With a first video of a claim, the Anonymous thus have announced their intentions in the operation, “Fox Hunt” (fox hunting). Crash the TV channel: idea as suggestive as unlikely, as many observers have commented on Americans.

Since we do not stop ridiculing the occupants, very simply we will close. Fox News, your time has come. Let the hunt begin.

“The best way is not to look, comment, or Bill O’Reilly live,” writes Adrian Chen on Gawker. As he thinks in many, perhaps you are facing only a few crackers to the suggestion of the group have entered the video message to see the effect it does. However, the appearance of a second message , as pointed out DailyDot – the site has summarized all projects on the November 5 – suggests something more rational. For a more structured attack. A something, a symbol, it could actually be groped for.