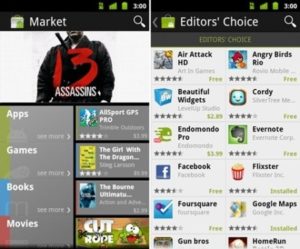 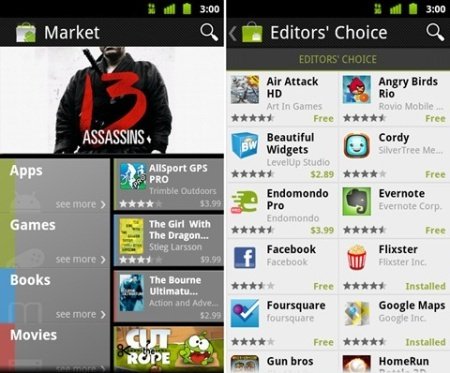 Google will increase the maximum amount of games and applications from the Android Market from 50 MB to 4 GB. Moreover, the restriction on the size of the APK-file remains the same, but the developers will be able to attach to it the 2 files with the resources, each of which may be no more than 2 GB.

The news will please both developers and ordinary users of Android-devices.

Previously, developers of large applications and games had to create their own programs within the constraints, so “heavy” applications often need to load additional data (sometimes more than 500 MB) after installing the device.

It was unprofitable customers, as often return time was running out of money for an application before it was fully established. Now the same period, the refund will be counted correctly.

In addition, users can now see how many actually take place in the memory of the application before downloading it. Accordingly, the situation will be deleted when the application is not able to spool the data to its lack of free space in devices.

Changes will not all applications, but only those that will be loaded into the Market as of today (including updated versions of the “old” applications)

Innovation and application developers will like, because it is advantageous to use the space and powerful servers Google, than their own resources.

Recall that according to recent reports, the Android Market hosts more than 450,000 applications, and the number of downloads exceeded 11 billion.