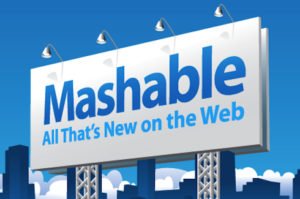 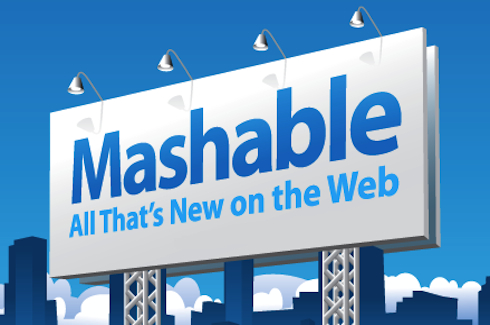 According to a report of Reuters and CNN are going to buy the popular social media website Mashable for the amount of $ 200 million.

According to the CNN story tomorrow will announce the acquisition, which if completed will mean a great success for Pete Cashmore, who founded the site in July 2005 and managed to bring out globally.

Apart from Reuters and the New York Times confirms talks to buy out that although the negotiations are not completed in accordance with their own sources.

To Mashable is one of the most popular websites in the field with over 20 million monthly unique visitors and 4 million social media followers. The headquarters of the page, located in New York and also has office in San Francisco.

Patience until tomorrow, then, to see if the rumors have materialized in the acquisition of Mashable by CNN.

The Moving Brands Designed the New Innovative Logo of HP