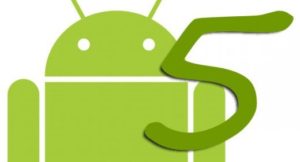 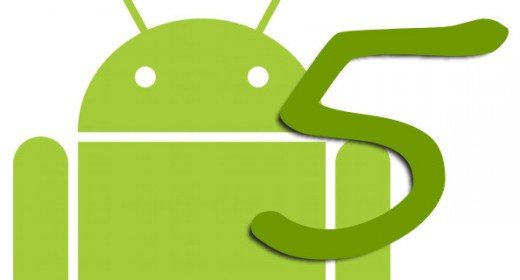 Android was born 5 years ago . In Italy he began to speak the next day as a charming creature, brave and in many ways mysterious. 5 years after everyone knows how far the robot has made ??green symbol on the size of Google’s mobile.

“An alliance between the enlarged leading technology companies and wireless applications in the world today joined forces to announce the development of Android, the first truly open and comprehensive platform for mobile devices. Google, T-Mobile, HTC, Qualcomm, Motorola and others have collaborated on the development of Android  through the  Open Handset Alliance , an alliance between multinational technology leader in the mobile devices. The ultimate goal of the Alliance is to generate innovation for mobile devices and giving consumers a far better user experience than that found today in mobile platforms. ” Android was born with these words, strong of the first partners decided to free himself from the grip that the iPhone would soon close the entire sector.

In 2007, Android meant for many the idea of ??a Google Phone ready to make its debut on the market, but from Mountain View was repeated with force as were other objectives: the idea of ??an open operating system went beyond just simple project a Google branded phone.

A few hours after the announcement came the first SDK, so the first device. 5 years have brought the smartphone operating system to occupy 3 to 4, to stock up on complaints of copyright infringement and to elect Google as the anti-Apple for excellence. Android is a jolt to the market unparalleled mobile: the iPhone has created a genre, but Google has played the best making it his own revolution despite starting with more than one year later than in Cupertino.

At the time, Nokia pondered what to do with Symbian, and if he should enter the OHA. We all know how it went instead: Nokia stalls first, then Nokia choose Microsoft. Today Android is a well-established that fragmentation has its own Achilles heel and differentiation has its own strength. 5 years ago, few believed on the real potential of the project, instead of the chimera was soon materialized: Happy Birthday, Android.