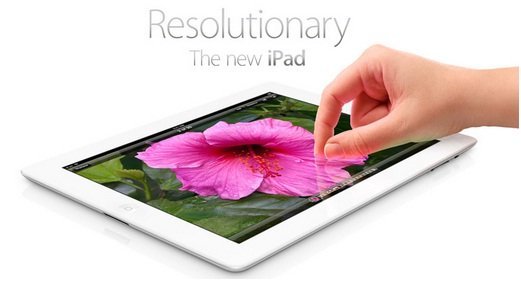 Sometimes the most important is what not is said, and it caught my attention at any time during the presentation of the new iPad , mentioned four things:

The emphasis in a world post-PC made especially for Tim Cook during the presentation of the new iPad is no coincidence, is not free. Innovation through the combination of IOS with the iPad, iPhone and iPod touch, Apple is making a huge effort to leave behind several ideas, concepts, preconceptions and metaphors that have dominated for years to PCs but are the product in a very old to think about computing.

Leave behind the software versions, forget the technical and even of all that is “within” the unit and focus on the elements that let you do things with a device (especially the screen, the main component of all devices with IOS) is the direction Apple has taken a few years ago and today is more present than ever, and I think that is the right way.