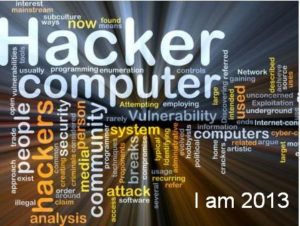 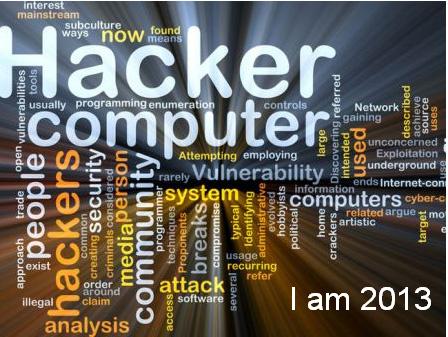 In 2013, mobile technology will continue to advance and grow, thus there are new opportunities for cyber-criminals. Specialists Estimates about “what will happen on cyber-security next year in 2013”.

Bortnik Sebastian , the Manager of Education and Services for the security company  Eset , warned that mobile attacks will grow rapidly in 2013 due to the large amount of data stored today in smartphones.

According to the findings of the report “Trends 2013: Rapid growth of mobile malware,” which is presented by the company in a press conference in Buenos Aires. The Report explored that the unique mobile malware have increased 28 times in Peru, 16 in Mexico, 12 in Brazil, 10 in Chile and 7 in Argentina.

The  40%  of malware for smartphones main aims of the user subscription services premium messaging  premises without his knowledge. Days ago, a news was released about Boxer which is the first SMS Trojan that infected users from over 60 countries in Latin America.Bortnik said that in recent months there were  36 variants of SMS Trojans that are becoming a major threat.

The spread of  malicious code  through  sites violated  the second trend is predicted for 2013. The vulnerability in servers and Web browsers users would be the main causes.

Meanwhile, the online security specialists Symantec  predict that  cyber conflict will become commonplace and there are strong attacks on services in the “cloud” next year.They also warn of increased ransom-ware , which requires payment of ransom in exchange for “free” devices of the victim, and the risk of downloading malware through application installation.

Social networks are not safe either . In this sense, it is expected an increase in attacks using malicious code to steal data related to payments in social networks and deception to users to share their account details and other valuable personal data. These could include warnings and fake gift messages that ask for the mailing address or other personal information.

Devices with Android, the most violated. every day are activated  1.3 million phones with Google’s operating system in the world. Cyber-criminals develop specific malicious code for this platform.