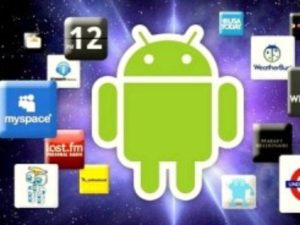 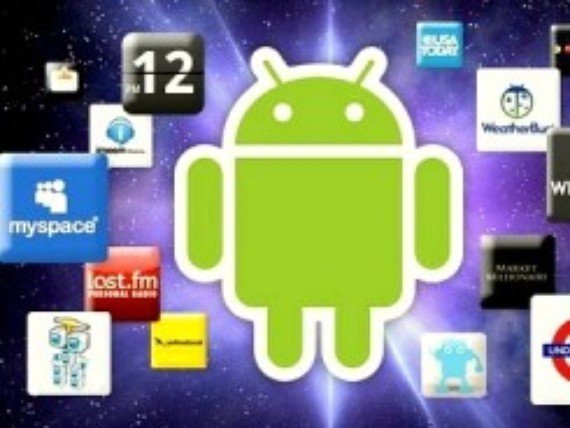 1. There are many mobile manufacturers based on Android

We have thousands of different mobile devices running Android from smartphones to tablets and other products to win business.

Google attracted many partners involved in the Android world, encouraging them to invest as much as possible on this platform.

Google’s brand value is also a very important factor affecting the success of Android.This brand are both customers and trusted partners.

4. Apple has only 3 devices

The main competitors are Android is iOS only appear on the iPhone, iPad and iPod Touch.

5. The decline of RIM

Last year, RIM’s market share has dropped to just 6% and this number may continue to decline by 2016. RIM’s decline is favorable opportunities for Android.

BYOD policy allows employees to use their own equipment in the work environment has become one of the most influential trend.

With BYOD, Android will have more opportunities to expand markets.

7. Microsoft has little chance of competing

Microsoft also has licensing strategies for manufacturers to use as Window Phone Android. However, this operating system 2012 can only muster about 5.2% market share.

8. Support of the network

These carriers like Verizon, AT & T, Sprint and T-Mobile is the secret weapon behind the success of Android.

Businesses are very interested in Android, they are gradually accept and keep an eye on Android devices running this OS.