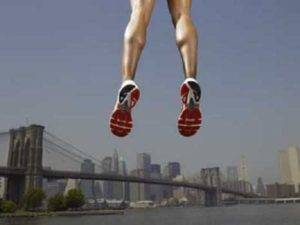 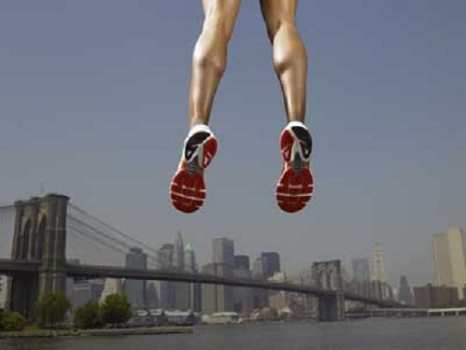 Although most of us have never walked on the moon, probably all come into contact with products created by NASA every day.

The partnership with various research teams and companies, continues to create a variety of new technologies and products that have improved our daily lives.

From basics in health, security, communications and entertainment. In fact, NASA has filed more than 6,300 patents with the government of the U.S.

Diatek was the first to develop this type of thermometers, saw the need to reduce the amount of time spent by nurses to take the temperature. With approximately one billion readings taken in U.S. hospitals each year and the shortage of professionals, the company began reducing the precious minutes that were necessary to monitor the increase in Mercury. Instead, Diatek took advantage of previous developments of NASA in measuring the temperature of stars with infrared technology.

Along with NASA , the company invented an infrared sensor that was used as a thermometer. This type of thermometer read its temperature by measuring the amount of energy that emits the eardrum in the ear canal . Since the eardrum is inside our body, acts as a sensor for precise energy or heat from our body, which increases when sick.

It is a small step for man, one giant leap for mankind

Probably not foresee the literal connotation that would come to be. Athletic shoes today have taken the technology that gave moon boots that first jump.

The space suit designed for the Apollo missions included boots as they had a spring to the steps of the astronauts while providing ventilation. The athletic shoe companies have taken this technology and adopted it to make better shoes that would reduce the impact on the feet and legs.

For example, in the mid 1980s, shoe company Kangaroos implemented a series of moon boots materials for a new line of sports shoes. With the help of NASA , KangaROOS patented a three-dimensional fabric with polyurethane foam, which distributes the force on the foot when walking or running . When winding the fibers in the fabric, absorb energy from the foot hitting the ground, bouncing back to his feet.

Another shoe manufacturer, AVIA , also became Lunar technology for use in sports shoes. The patented compression chamber AVIA absorbing impact when walking or running, with a long duration.

The ability to carry long-distance telephone conversations was not a night thing. Nor was a unique invention of NASA , the improvement of telecommunications was held thanks to decades of work.

Before humans were sent into space, NASA satellites were built communication possible in this case.Using similar technology, about 200 communications satellites orbiting the planet every day. These satellites send and receive messages that allow us to call our friends in Beijing when we are in Madrid.

The NASA continuously monitors the status of many of these satellites to ensure communication between people around the world.

Where there’s smoke, there’s fire. Engineers at NASA counted on that fact when designing Skylab in 1970. Skylab was the first space station the U.S. and the astronauts needed to know if a fire had started or if noxious gases were loose in the vehicle. Working with Honeywell Corporation , the NASA invented the first adjustable smoke detector with different sensitivity levels to prevent false alarms.

The first to hit the market was the ionization smoke detector. This means it uses a radioactive element called americium-241 to detect smoke or noxious fumes.

When particles of clean air and nitrogen oxygen move through the smoke detectors, the Americium-241 is ionized, which creates an electric current. If the smoke particles entering the detector interrupts the interaction, which causes an alarm.