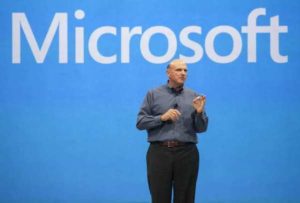 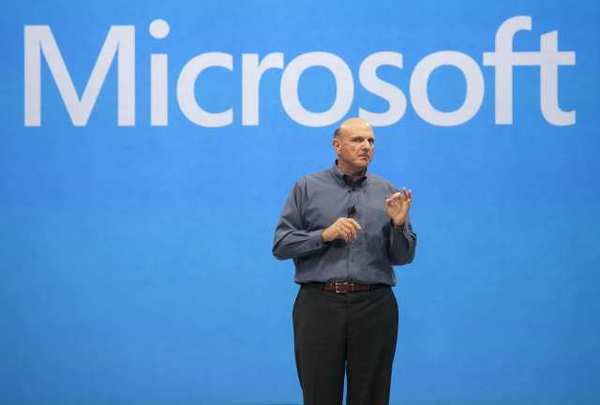 It’s been rumored for a moment currently, however the deal is currently official: Microsoft simply announced it’s shopping for enterprise-focused social networking supplier Yammer for $1.2 billion. Yammer can be part of Microsoft’s workplace division, with the team continuing to report back to its current CEO David Sacks.