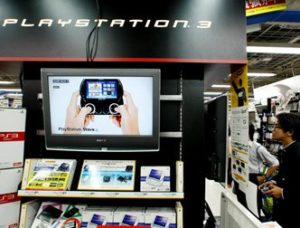 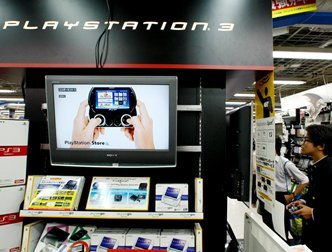 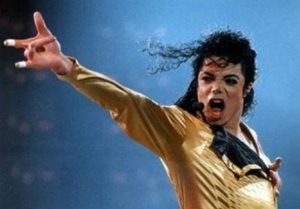 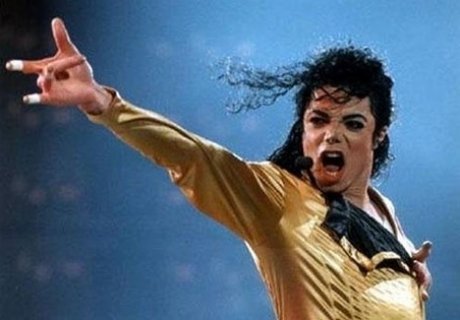 Assumed that hackers have downloaded more than 50,000 files with recordings of songs, “King pop music. “ 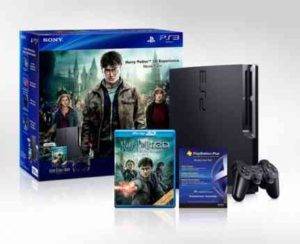 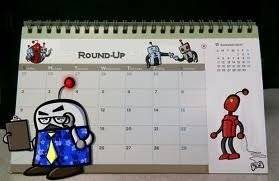 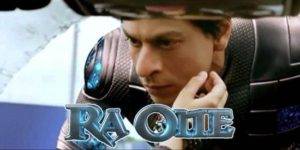