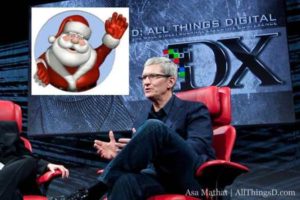 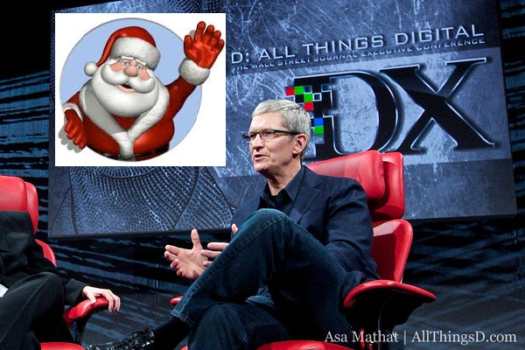 On St. Nicholas Day, Tim Cook –  Apple CEO – be seen for the first time as Apple boss in a television interview. According to the American television network NBC, Tim Cook obtain an interview that will air on December 6. By the way – since the interview with Tim Cook (Apple) and Brian Williams (NBC) has been recorded, Tim probably will not show in the Santa costume.