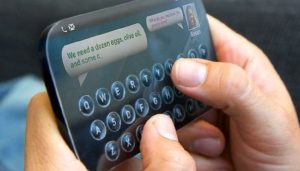 Read moreTouch Screen that Appears a Physical Keyboard on Demand 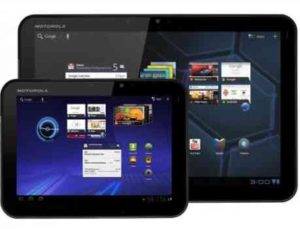 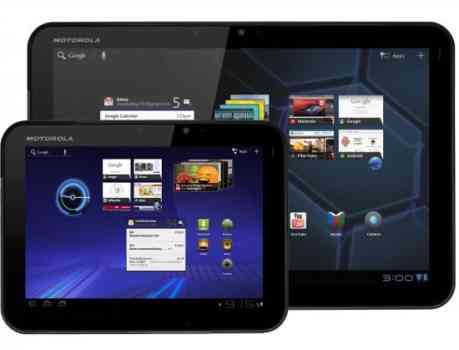 According to published data by ABI Research, for the first time in the history of tablet netbooks bypassed by sales.

The agency noted that from April to June 2011 was sold to 13.6 million tablets and 7.3 million compact laptops, while in the I quarter the figures were 6.4 million and 8.4 million

Leading role in the rising popularity of tablet played the iPad 2 (68% of the total tablet devices sold). Its sales are highest in Western Europe, USA, Japan and South Korea. Netbooks are preferred in poorer countries, because, on average, the cost of the tablet is 1.5-2 times higher prices for small laptops.