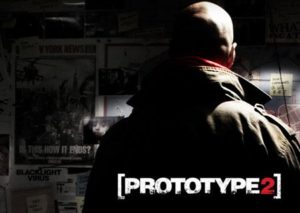 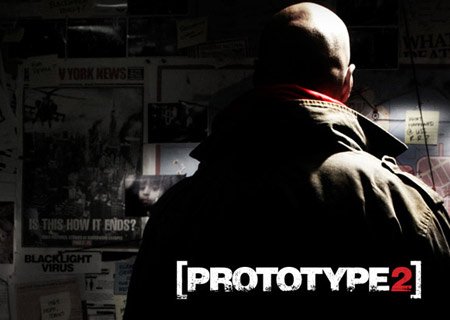 Although the Radical Entertainment has not explained the reasons for such a long delay,

Read moreThe Prototype 2 for PC Expected to Release in July