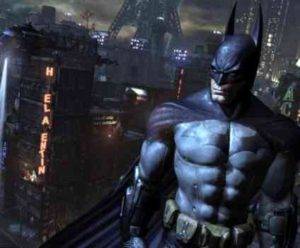 The game proved to be quite demanding on resources.Even to start “Batman: Arkhem City” at minimum settings will need a computer with a dual core processor with a frequency of 2,4 Ghz, 2 Gb RAM and a graphics-class NVIDIA 8800 or ATI 3800 with 512 Mb of video memory.Also have to release the hard drive of at least 17,5 Gb to install the game.