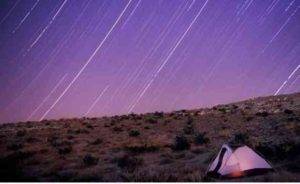 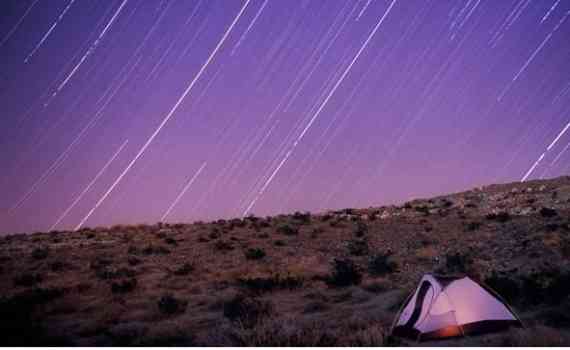 Astronomers say that this time the “star rain” will pour down in buckets. One hour is expected to fall to 120 meteors. And this celestial show will be available for viewing for three nights from 11 pm until the morning dawn but In the southern hemisphere