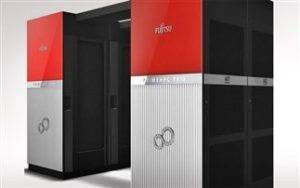 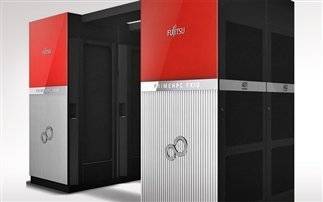 The construction of a new super-computer, PRIMEHPC FX10, which comes to upgrade impressively the potential of leading to now Japanese “monster,” the computer “K”, said the Japanese company Fujitsu.  The “K” is the brainchild of same company and was classified powerful computers worldwide this June. The announcement marks the final displacement in 2011 of China and its own super-computer from the top of global rankings, which was found last year. While the “K” had reached this month the computational power of 10,51 petaflops (theoretically can reach up to 11,28 petaflops), o PRIMEHPC FX10 has more than doubled 23,2 petaflops power and memory 6 petabytes (petaflop each corresponding to 1,000 trillion calculations per second). The new “giant” will 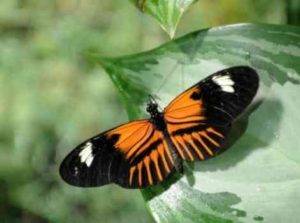