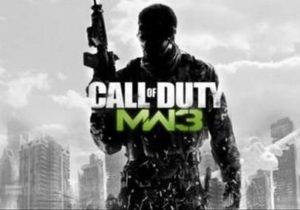 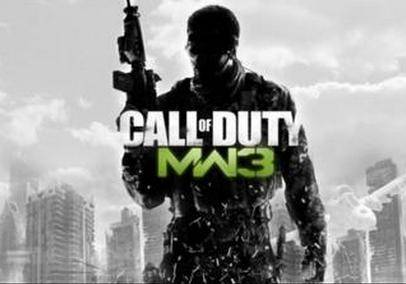 Because that Call of Duty: Modern Warfare 3 (MW3) in full swing and test time for the shooter to be able to, we had to travel to the British capital, where we Activision’s blockbuster, along with other selected media representatives were able to advance to play on the Xbox 360. However, the story has a hook – like the shooter hits the online servers, can

Read moreCall of Duty 3 or Battlefield 3 -Which is Better ? [Review]