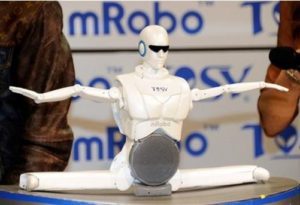 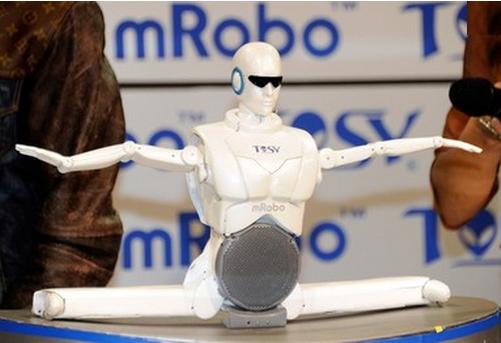 Current human life is coloured by a lot of advanced technology products. Not the product stand out and make their own mark but now there are a lot of outstanding products and put human life to the next “level”. 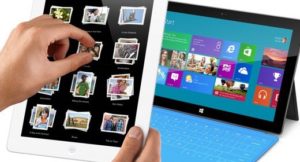 Microsoft Surface arrives in the tablet market with a single clear objective: detronare the iPad . The difficult challenge …

Read moreSurface vs. iPad – That the Challenge Begins 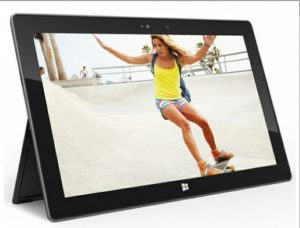 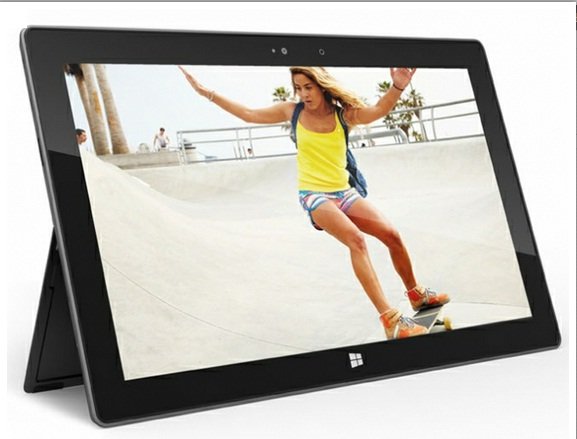 Microsoft will release two models of the tablet with Windows RT and Windows 8 Pro. The first will be based on the architecture of ARM, the second will be an Intel Core third generation. Sales will begin later this year. 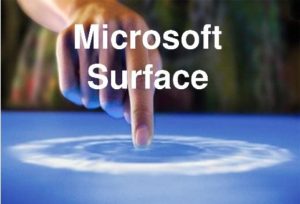 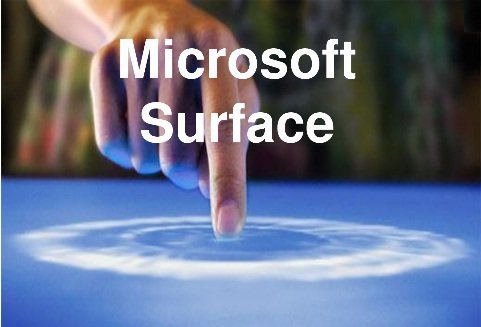 Samsung and Microsoft have introduced the second version of the interactive whiteboard Surface 2.0 .This is an interactive display model that keeps the essence of desktop format although can be placed both horizontally and vertically. 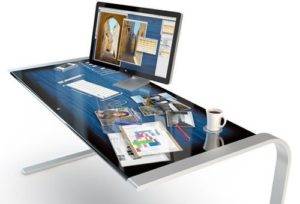 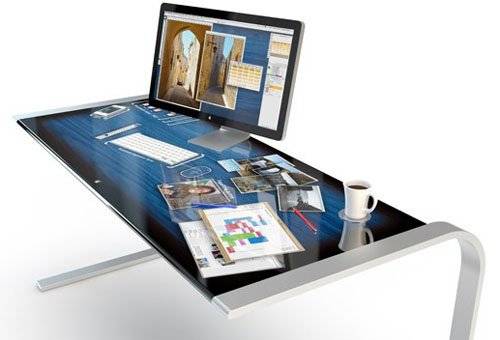 For all we know Apple does not seem to be developing anything like the Samsung SUR40 , the multitouch computer table based on the Microsoft Surface we tested at CES. But there are people like  Adam Benton  who like to fantasize and conceptual design products like this iDesk .