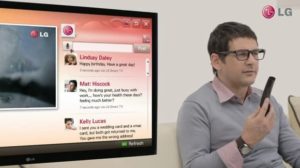 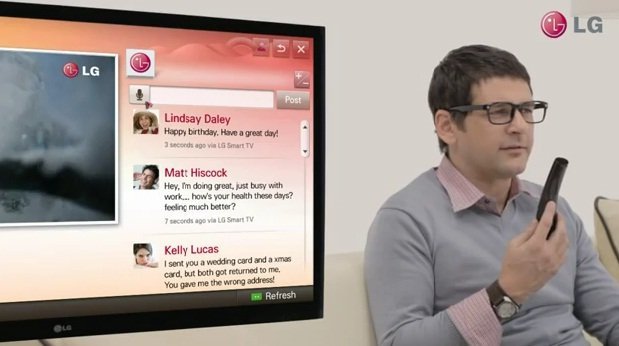 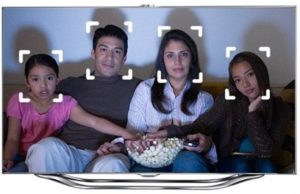 The last half-century, people used to watch television. Now we have to get used to the …

Read moreWhat If , When the TV Will Watch You 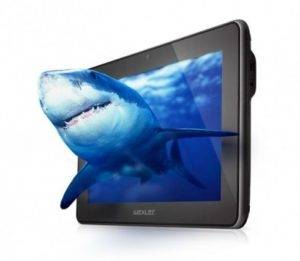 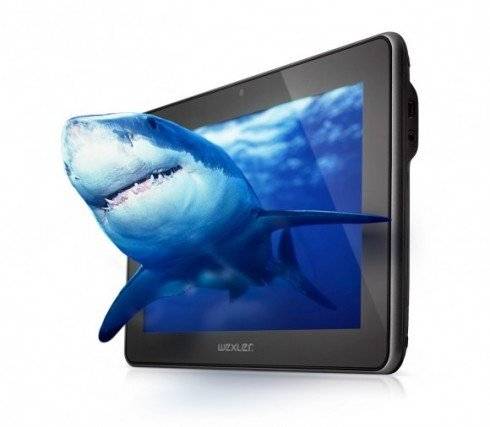 Company Wexler announced the imminent start of the delivery of a new tablet Wexler.TAB 3D. Working device based on Android 4.0 operating system and supports the three-dimensional reproduction of content without special glasses.
WEXLER.TAB 3D has ARM-based processor with a frequency of 1 GHz and a video accelerator, and 1 GB of RAM.
The tablet is equipped with a capacitive 8 “SuperTFT-screen with a resolution 1280h768 pixels and supports five simultaneous keystrokes, which is made of modern technology with support for 3D without special glasses.