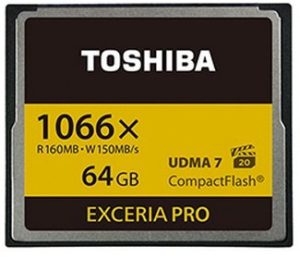 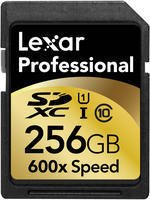 The Consumer Electronics Show ( CES 2013 ) traditionally Move in Las Vegas also with the memory card manufacturer with numerous innovations. By Lexar this year is the first 256-gigabyte card in the SDXC format. For a copy of the Professional 600x series, the manufacturer guarantees in UHS-I enabled readers minimum transfer speeds of 90 MB / s To write speed. The Class-10-certification promises only 10 MB / s minimum write speed which is observable in the peak transfer rates are however higher. 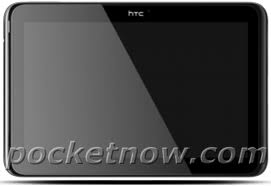 HTC has developed a new tablet HTC Quattro on a quad processor. This 10.1-inch tablet on Android touchscreen display has a resolution of 1280 x 768 pixels and is equipped with AP30 Tegra chipset 3 from Nvidia, as well as smartphone HTC Edge .

As reported, Quattro is equipped with 1 GB of RAM and 16 GB internal with the possibility to extend it through the memory card MicroSD. He will also receive, Bluetooth 4.0, Wi-Fi and a full set of sensors. 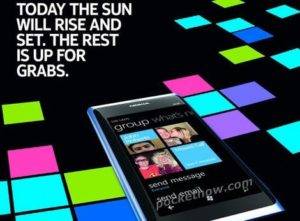 At the ongoing Nokia World show in London, the Finnish manufacturer presented its first smartphone … 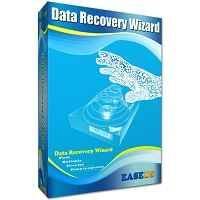 The main features of EASEUS Data Recovery Wizard are