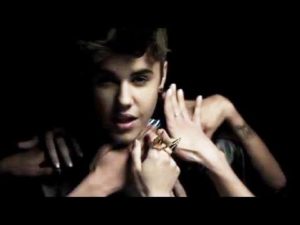 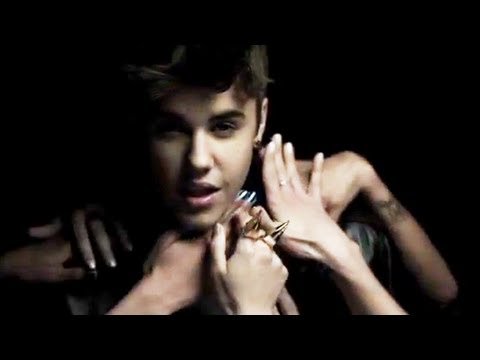 Bieber, is touring to promote his new album, Believe, brought the audience of all ages who danced and sang along with his idol. The area began to fill with people early in the morning, and the beginning of the