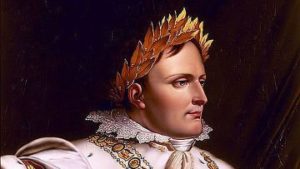 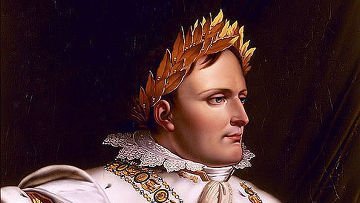 A Unique letter of French Emperor Napoleon which he wrote in English, while trying to learn the language during his exile on St. Helena, was sold at auction in the suburbs of Paris for 325,000 euros, according to Radio and Television on Monday, BBC BBC .

This amount is four times greater than the wildest estimates of organizers – they expect to gain a unique artifact of the order of 80,000 euros.