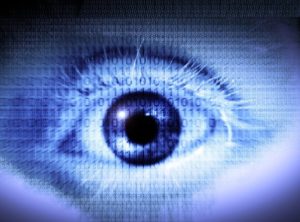 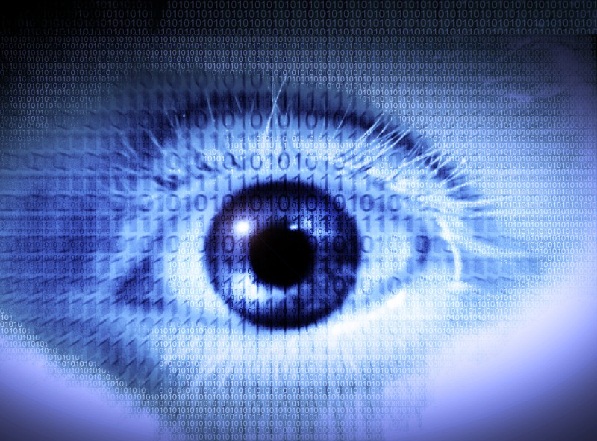 Under the premise of trying to bring down all manner of crime on the network and the fight against terrorism, the UK government, through a ministry of Interior, announced that in the coming weeks  adopt a law with the ability to monitor calls, emails, publications or any visit or activity that is recorded on the Internet within the country. Legislation that puts the outcry of civil liberties.

With the legislation passed, every company operating on the Internet will be required to give the country’s intelligence agency GCHQ ( Government Communications Headquarters ) access to real-time communications.

A new attempt which