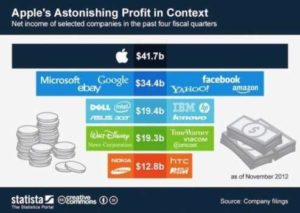 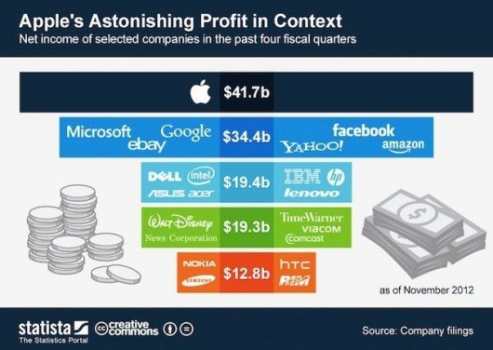 A graph of Statesman  shows a net profit of Apple in fiscal 2012 compared to the profits of other large companies from different sectors.

When at the end of October Apple has released details about the fourth quarter earnings, the reaction of analysts and investors was partly negative. The company had sold less than expected iPad and its margins were not met.

Read moreProfits Appear from Apple in 2012 Compared with Larger Companies 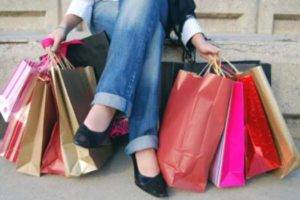 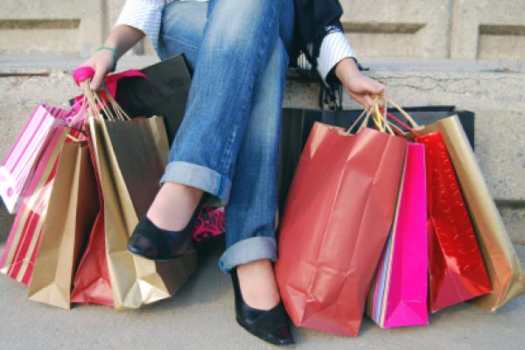 Following the Black Friday, IBM has created an interesting infographic that shows us the world as it has an impact on sales this day dedicated to the discounts.

According to data obtained, online purchases have increased by 21% as compared to last year. But the most interesting, now get about 25% of users have used a mobile device to access shopping sites compared with 14% last year, generating 16% of sales from mobile, as compared to 9.8% in 2011.

Read moreHow Has it Affected the Sales on Black Friday? [ Infographic ] 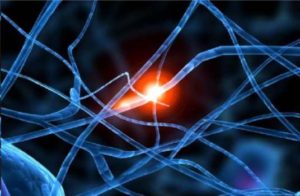 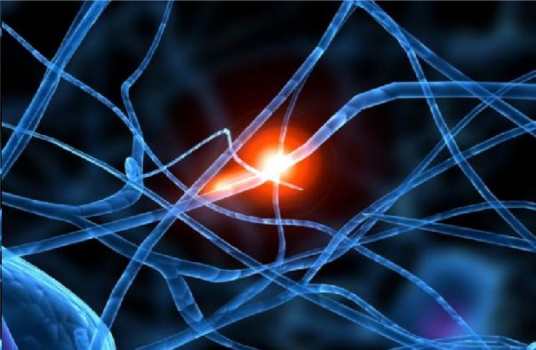 In a neuronal simulation unprecedented IBM has managed to simulate 500 billion neurons and 100 trillion synapses . It has used Sequoia which is the second largest supercomputer in the world and half million cores. This is a computational feat but has little to do with neuroscience. Let’s see why. 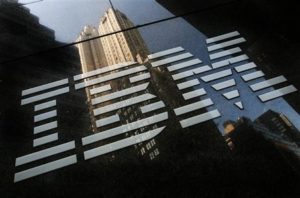 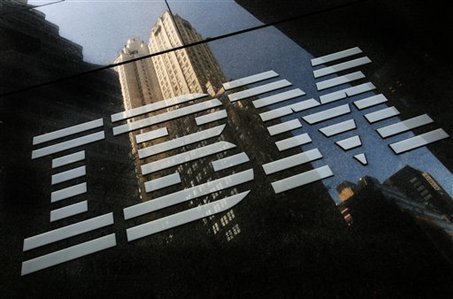 IBM advances what we are expected to implement the business and government in the next decade.The professionals at IBM Research highlights four areas in which progress will be made: in the processing and mass data analysis , cognitive systems (that emulate the operation of the brain),cyber-security and social networking in the enterprise. 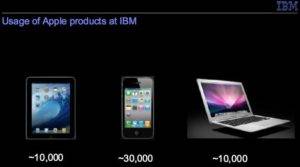 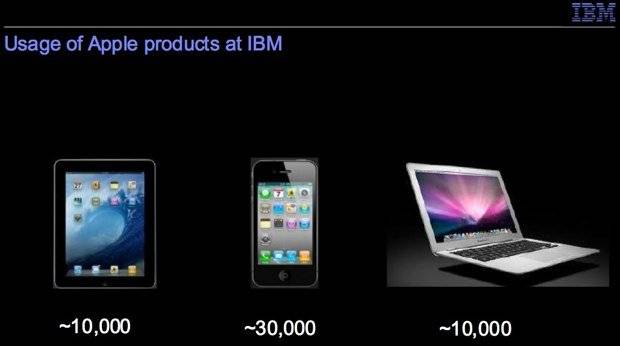 IBM has about 10,000 Mac in its computers, 30,000 iPhone and iPad around 10,000 . This breakdown of Apple products has been offered at a conference at iWorld / Macworld by two frameworks, a Mobile Technology Evangelist and the other in charge of other animate the Mac community within the group. On the set of IBM, with its 450,000 employees,

Read moreDetails About Usage of Apple Products at IBM 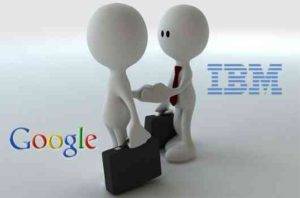 Google’s agreement with Motorola, brought several patents in the portfolio of the search giant but the …

IBM has released its annual list of “The next five in five”, which represents five most anticipated innovation in the next five years.

The first forecast is associated with “green” energy according to experts of IBM, in the next five years, electricity to operate the gadgets at home or the whole city will be possible to get out of the process of human life. As a result, can become a source of energy, for example, the movements of man, the water used in the home and other renewable sources.

The next innovation concerns Cyber security  IBM says ,that by 2016 humanity will be able to dispense with passwords for access to various resources. In place of the introduced registration data will come “multifactorial biometrics.”