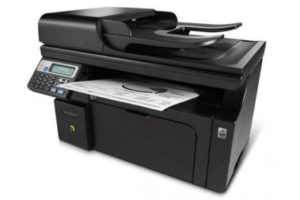 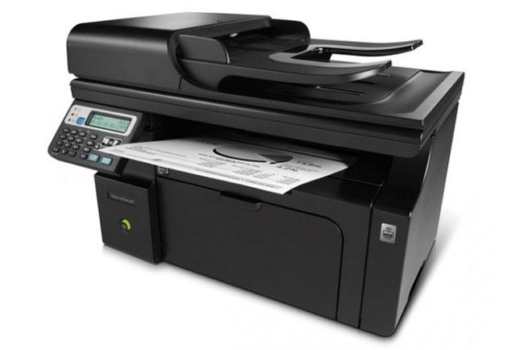 The latest release of HP printers on comes with its own connection. This is the HP LaserJet Pro HotSpot M1218nfs and it is the first model in the company able to create a WiFi hotspot that can connect up to eight devices simultaneously from those who submit print jobs.

The printer, which just made ??its debut in the Indian market, also has connections to traditional phone line, Ethernet and USB 2.0 and wireless printing system “ePrint” developed by HP. 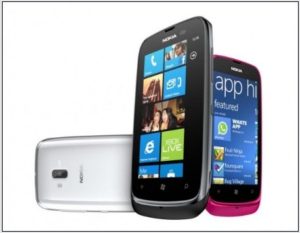 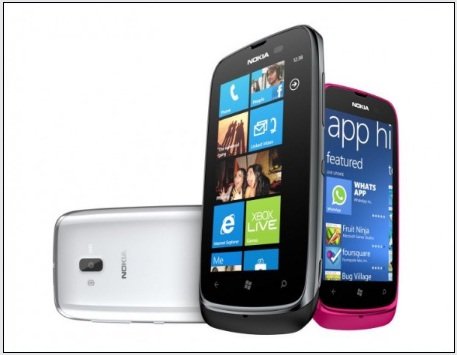 The Nokia Lumia 610 , the first Windows phone of the Finnish-oriented medium-low range of the mobile phone market, will offer the opportunity to create a Wi-Fi hotspot to share its data connection with other devices . To suggest this is the same technical specifications of the device, which would in fact offer a feature which was absent on other terminals launched by Nokia in collaboration with Microsoft.