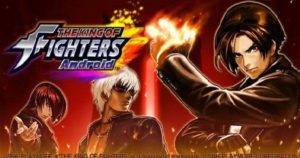 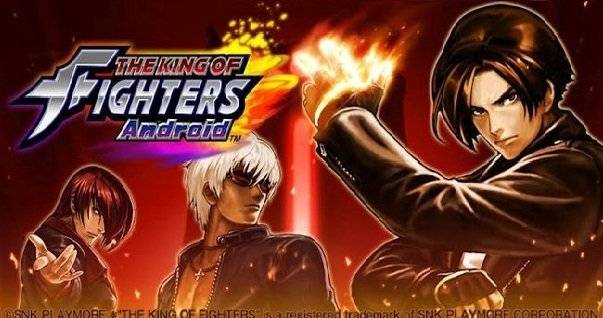 if you have any Android device and you are fans of the series ‘ KOF ‘ , you are in luck, because SNK Playmore has just published ‘The King of Fighters Android’ (developed by G-Gee) for the Operating System Google.

Relatively speaking, this is the closest we will have a ‘The King of Fighters XIII ‘ for mobile, at an attractive price of entry: 5 euro . We will need a version of Android 2.1 or higher, and if we meet this requirement and 100% supported devices (Samsung S2 Galaxy, Galaxy Tab 10.1 Samsung, Sony Ericsson Xperia Xperia acro and play), 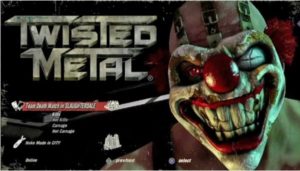 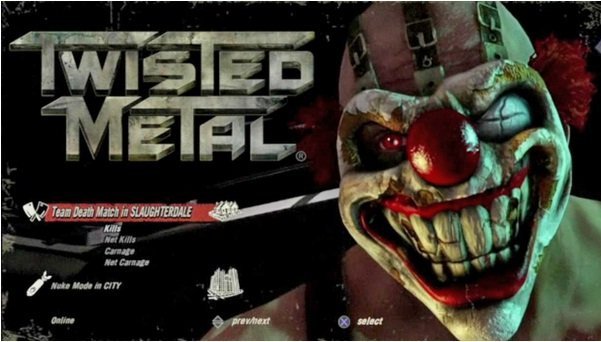 Sony announced the release of the highly anticipated PlayStation 3 exclusive, Twisted Metal. Building upon the warped world introduced in 1995, Eat Sleep Play Co-Founders David Jaffe and Scott Campbell, the original creative team behind the franchise that defined the car combat genre, have delivered an unparalleled world of destruction to Twisted Metal, while retaining the 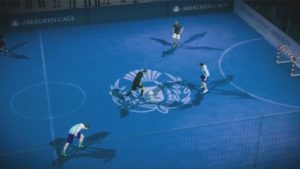 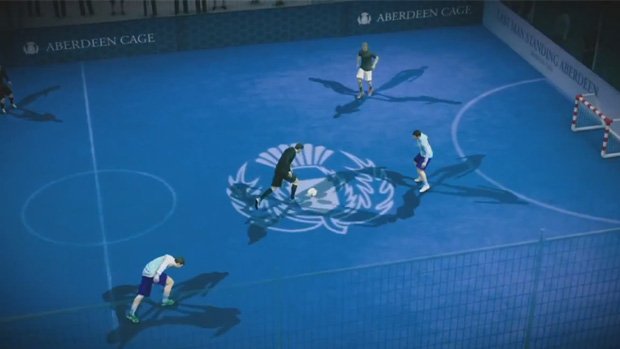 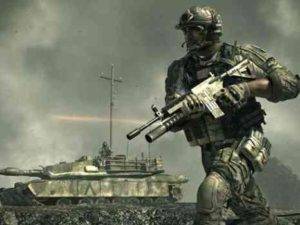 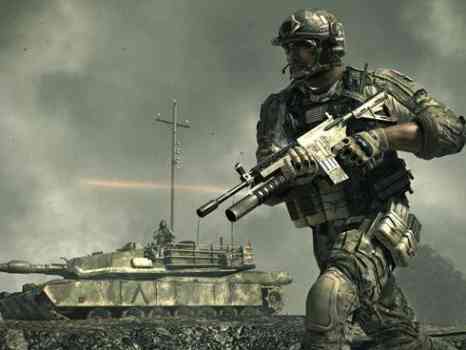