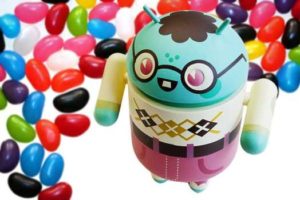 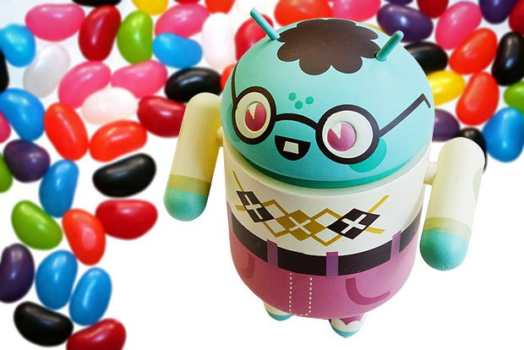 There has been talk in their last hours of ‘ yet another bug discovered in Android 4.2 JB on the inability to exploit the multi-user mode in the Google Talk. A problem that is in addition to others already reported in recent weeks, as the resounding linked to the disappearance of December from the address book. Apparently Bigg wasted no time, putting to work quickly with the aim of remedying the situation. According to reports received on the Internet recently, Google has already begun to deploy the update to Android 4.2.1 Jelly Bean. 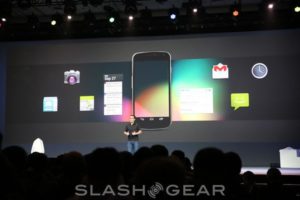 Technical lead of Android Open source Project,  Jean-Baptiste Queru has announced the source for the …