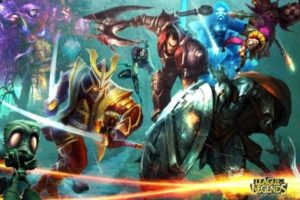 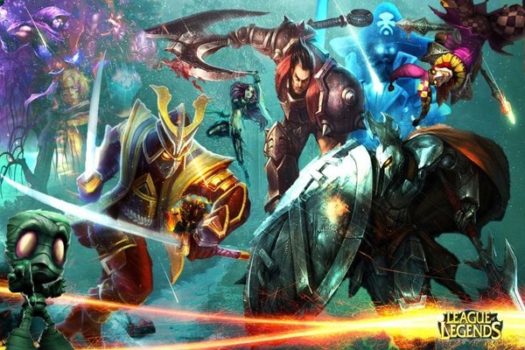 LoL has “peaks” of players up to 7.5 million simultaneousToday, the developer Riot Games

Read moreLeague of Legends has Over 27 Million Players a Day