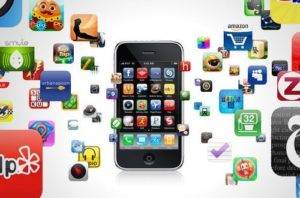 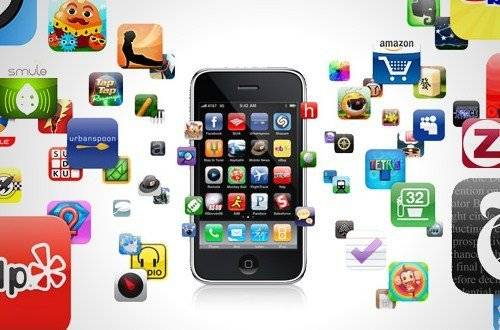 On 3 March, the App Store surpassed 25,000 million downloads when Fu Chunli bought the game Where is my water? and was the winner of the $ 10,000 gift card that Apple had promised who would allow to reach this significant figure. Now the company has posted a listing on its app store with the payment and free apps for iPhone and iPad Most downloaded in its history .

As usual, the ranking of the U.S. App Store differs slightly from that of the Spanish store,